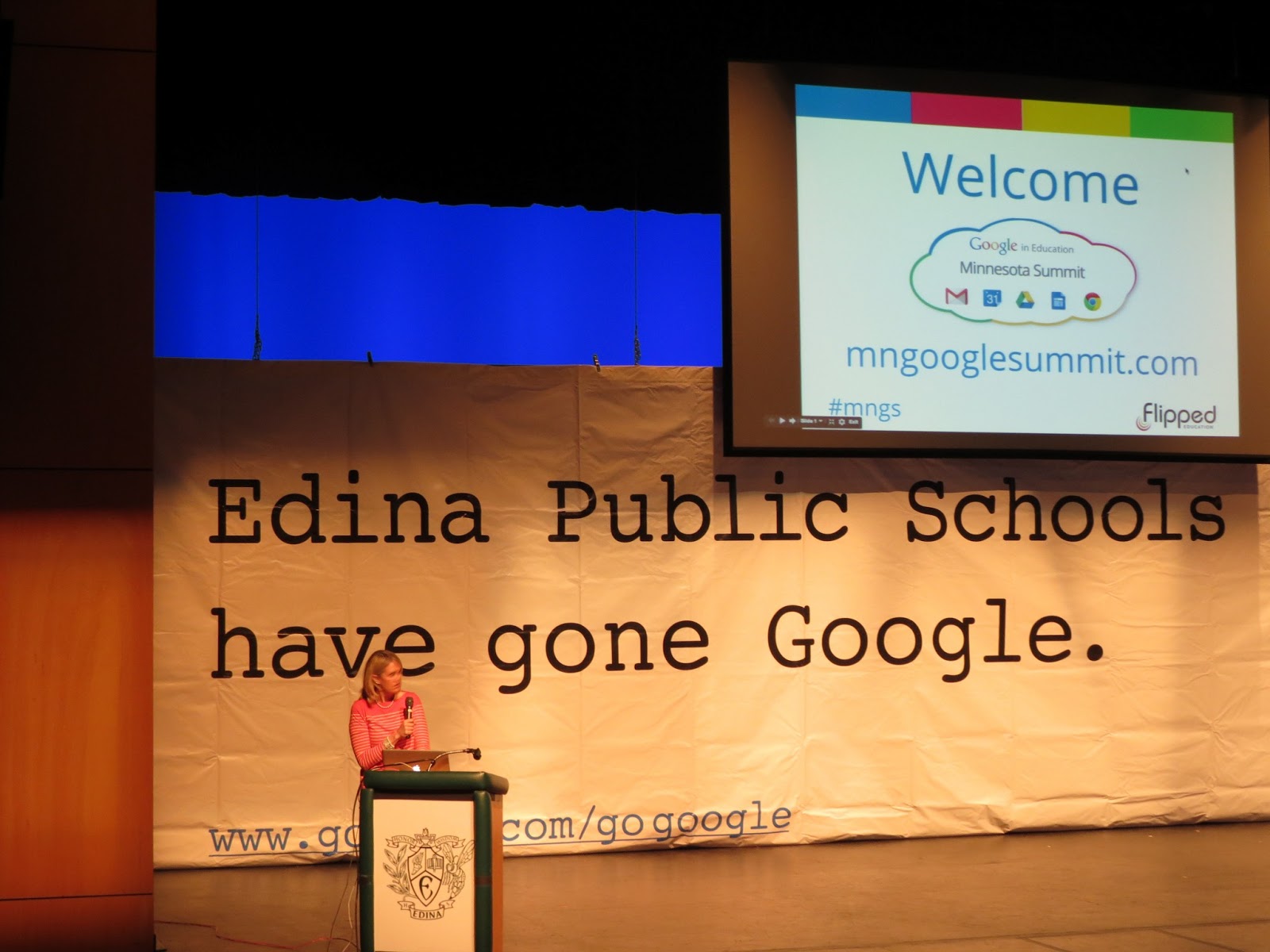 Molly Schroeder welcomed participants to the Minnesota Google Summit, talking about some of the philosophies of Google that we can take to with us into the classroom. 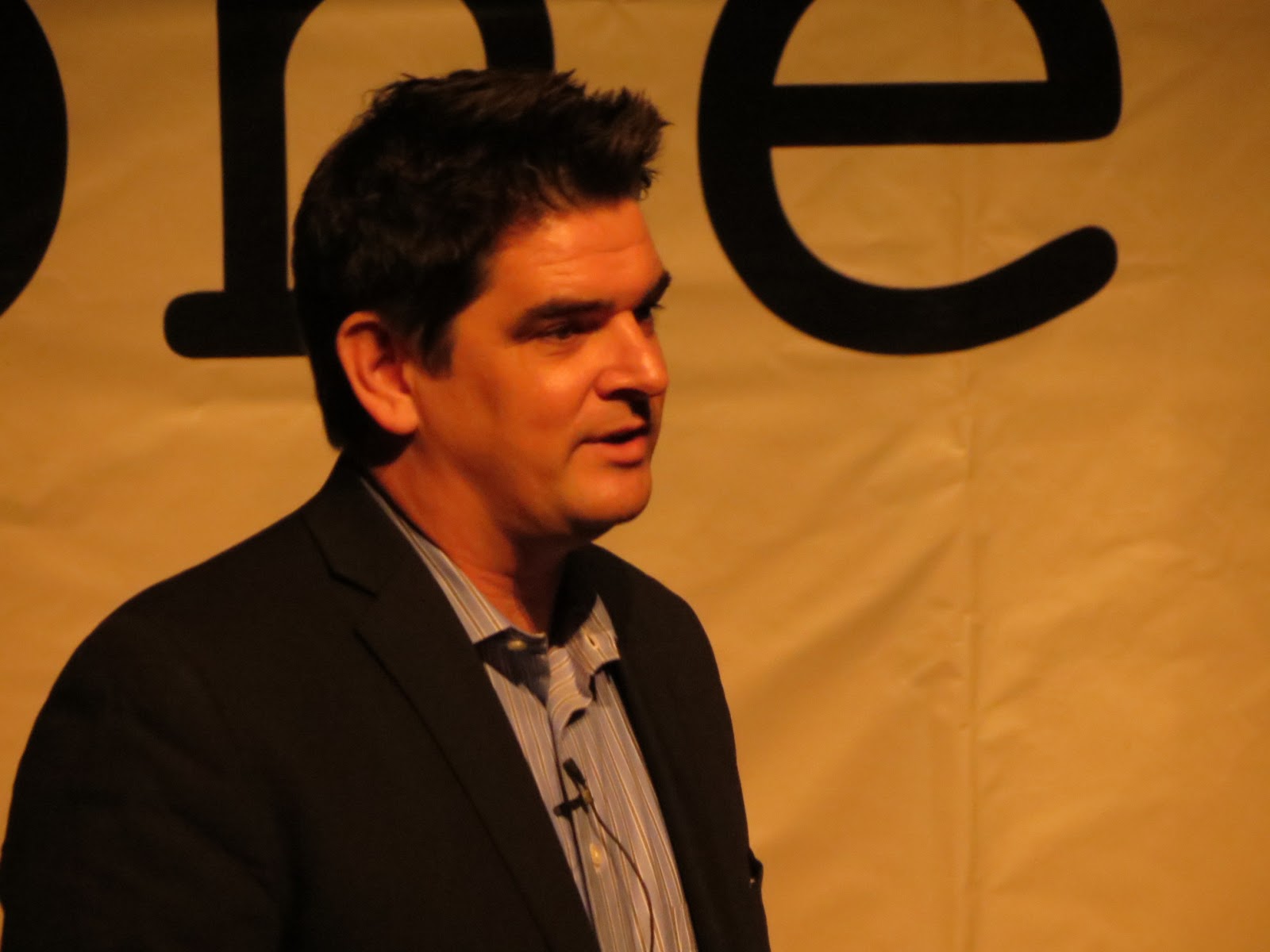 Jim Sill, a Google Certified Teacher and Apple Distinguished Educator, kicked off the conference talking about "The World of Wild and Reckless Creativity."
He talked first about growing up in the '80s, with MTV and Madonna, and "living in a material world." What world do we live in today?
Then he asked the audience, "What World Do You Live In?" Here are some of the thoughts my colleague and I came up with:
Time to live in some of these worlds, opportunities for connection, need to find the balance living in a digitally connected and face to face connected world, "If I'm here with you-Be with me in the now!"

We make up lots of excuses for why we don't allow these tools in the classroom. Sill argued that when he was born in 1970, and is a "bicycle native." He notes that when they first came out, they were considered, "diabolical!" People said that people would stop interacting with one another when the newspaper came out, and that schools and printing would lead to learning and disobedience!

Fear stops us from moving forward as teachers. We need a push. For many in the room, that day is today!

His first push was Google Docs. He started using them in 2007, and he was on  a Google Doc at 11 at night with students he didn't particularly care for, and he realized that his classroom was accessible 24 hours a day!
Initially when collaboration happens, there is chaos. Here is what he has found:
Keep Trying! Creating a world where kids can lose their balance and get it back in the "wild nature of creativity" is critical!

"We teach creativity out of kids."

Sill suggests that we "slap a saddle on and ride it!"
Cultivating the idea with the potential to impact and authentic audience is empowering for students.

He asked us to look at this image and asked us to guess what it is?
Zoom in thinking is powerful, because we find our original ideas don't always add up. 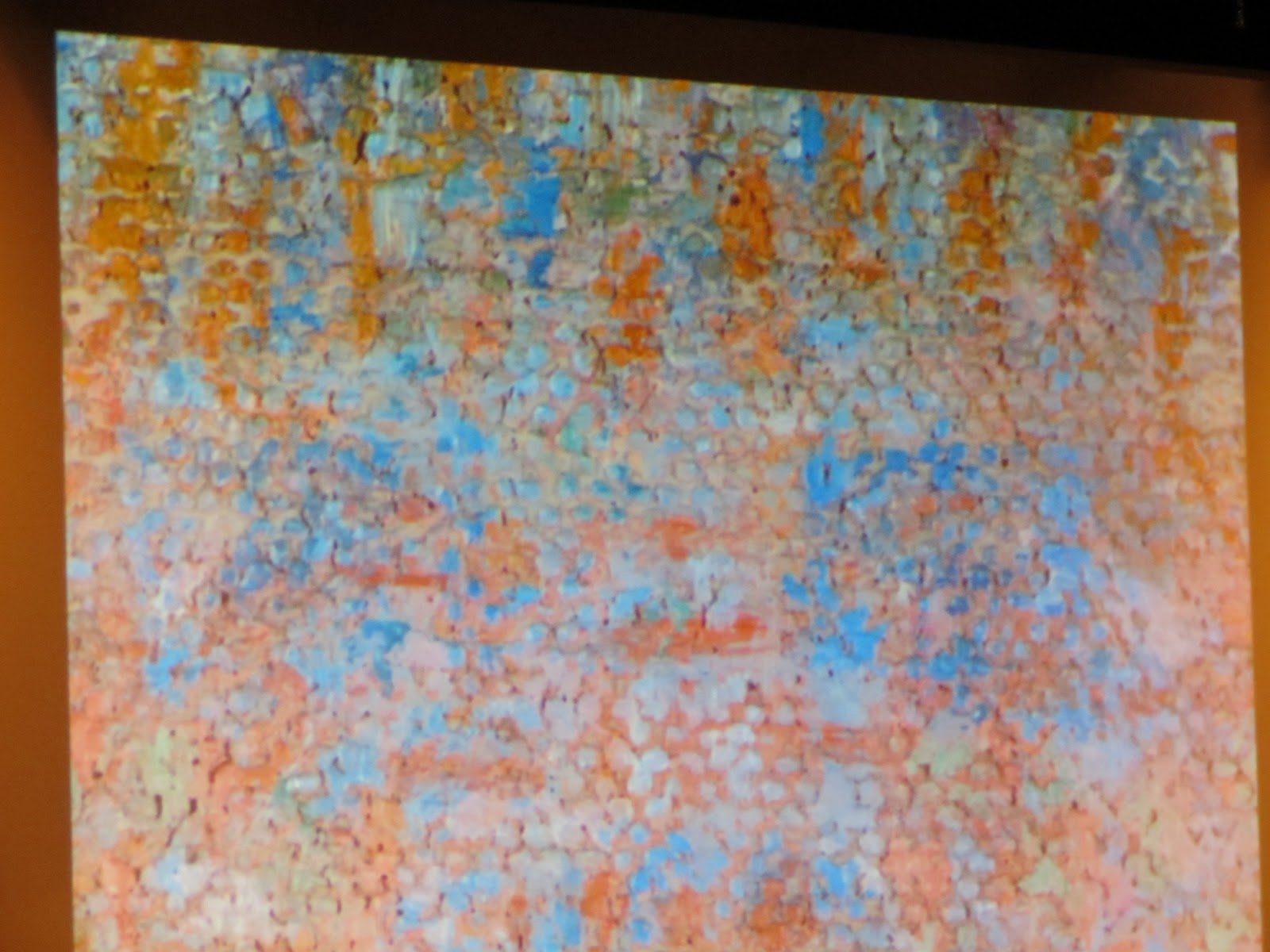 It turns out to be this!

Mastery, Purpose and Autonomy are needed to build intrinsic motivation.

What's the recipe for creativity? Sill mentioned a talk he heard where Ken Robinson was asked "how to make kids creative?" Robinson said, "I don't know!" Sill argued that the key is to go in "fearless!"

Once you create the culture of creativity, you need to be prepared for giving kids an outlet so that they can "change the world with these ideas!"

He shared some of the projects his students put together on youth alcohol abuse, teen pregnancy and Shakespeare.

He was amazed what happens when he gives students freedom to be creative!